Percy Hynes White is a Canadian actor. He portrays Andy Strucker on FOX's The Gifted.

White was born on October 8, 2001 in St. John's, Canada to actor/writer Joel Thomas Hynes and writer/producer Sherry White. He's made a number of appearances in short films and television series, in which he landed small roles, such as Down to the Dirt, Forty-Five & Five, The Slattery Street Crockers, Rookie Blue, Defiance and several others. His biggest roles were as recurring character Harrison in Netflix's Between, and Simon Brooks on Murdoch Mysteries, another recurring role. 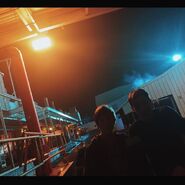 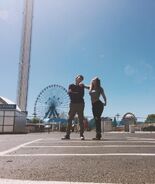 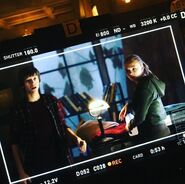 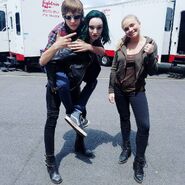 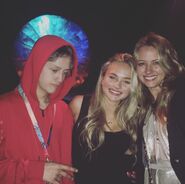 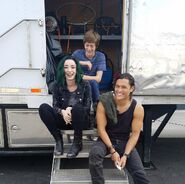 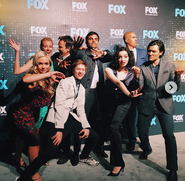 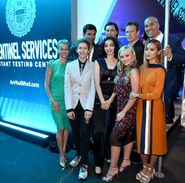 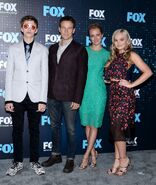 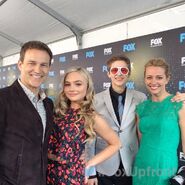 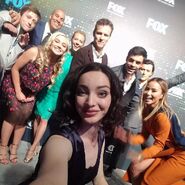 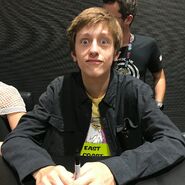 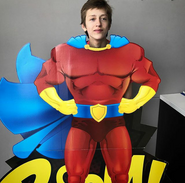 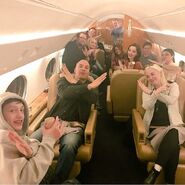 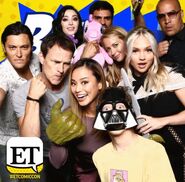 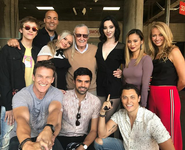 Retrieved from "https://thegifted.fandom.com/wiki/Percy_Hynes_White?oldid=21138"
Community content is available under CC-BY-SA unless otherwise noted.