Reeva prepares to carry out her plan for the Inner Circle, but not everyone is on the same page. Reed struggles to manage his powers and the family realizes that without enough of the serum, it's only a matter of time before he completely loses control. Frustrated and egged on by Benedict Ryan, Jace and the Purifiers are on the attack, but for Jace, things aren't as black and white as they once were. 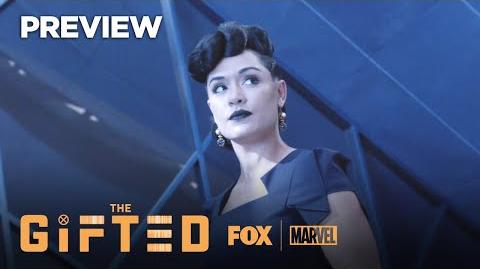 Preview Take Care Of Our Family Season 2 Ep. 16 THE GIFTED 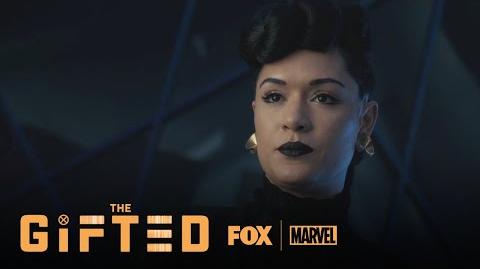 Reeva Must Come Up With A New Plan Season 2 Ep. 16 THE GIFTED 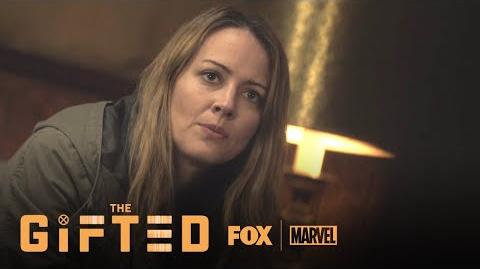 The Mutant Underground Plan An Attack On Reeva Season 2 Ep. 16 THE GIFTED 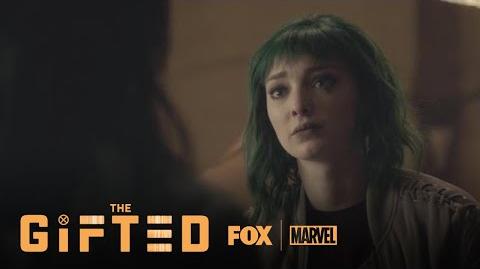 Lorna Takes The Blame For What Happened Season 2 Ep. 16 THE GIFTED 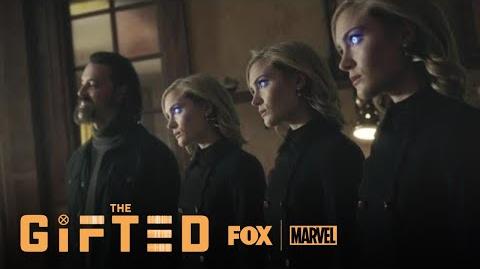 Retrieved from "https://thegifted.fandom.com/wiki/Omens?oldid=21103"
Community content is available under CC-BY-SA unless otherwise noted.