Hayley Lovitt is an American actress. She portrays Sage on FOX's The Gifted.

She has appeared in a number of notable television series, such as The CW's The Originals, FOX's Sleepy Hollow, and Cinemax's Banshee. She is best known for her role as Janet van Dyne in the 2015 Marvel Cinematic Universe filmed Ant-Man. She's not only an actress, Lovitt continues to do behind the scenes work as a production assistant on many shows, to name a few; Homeland, The Bachelorette, and Being Mary Jane. 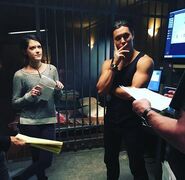 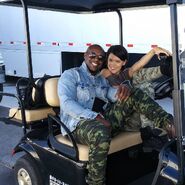 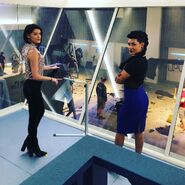 Retrieved from "https://thegifted.fandom.com/wiki/Hayley_Lovitt?oldid=21059"
Community content is available under CC-BY-SA unless otherwise noted.