As Caitlin and Thunderbird struggle to save the life of a mutant injured in the Inner Circle's chaotic liberation of a psychiatric hospital, they discover clues to the identity of the powerful mutant Polaris and Andy were sent to retrieve. Meanwhile, as Jace joins up with the Purifiers to chase down the escaped mutants, he comes dangerously close to colliding once again with the Mutant Underground.

Twelve years ago, in Dallas, Texas, Jace Turner, then a rookie cop, is being mentored by his more experienced partner. They both notice a suspicious teenaged mutant at a nearby liquor store and decide to confront him. When he doesn't fully cooperate with them (mainly due to feeling harrassed), Jace's partner tases him, much to Jace's abhorrence. His partner, however doesn't care given his hatred of mutants due to the death of his previous partner who was killed by a mutant driver they pulled over for a broken taillight a few years prior. He then orders Jace to arrest him, which he does with great reluctance.

Behind the Scenes[edit | edit source] 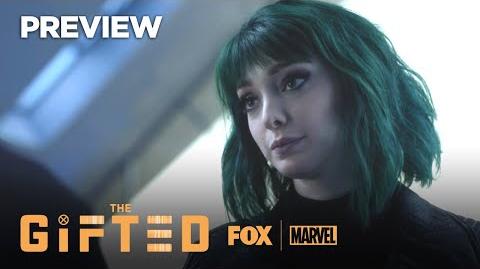 Preview A New Weapon Will Be Unleashed Season 2 Ep. 5 THE GIFTED 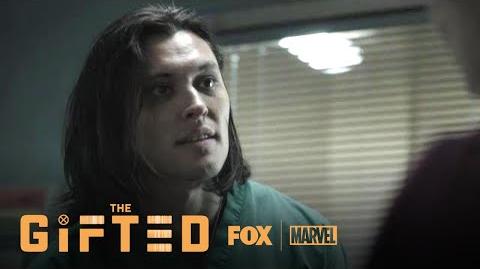 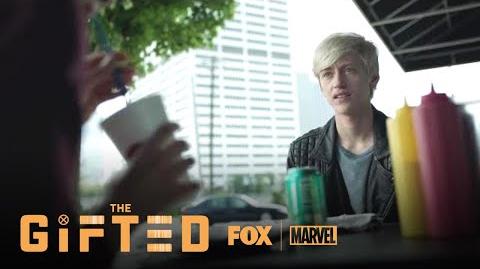 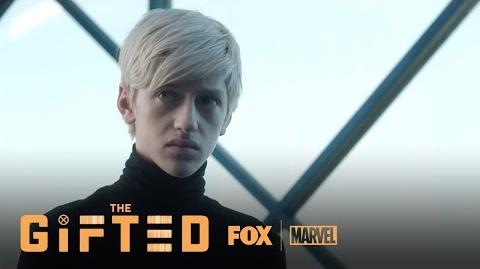 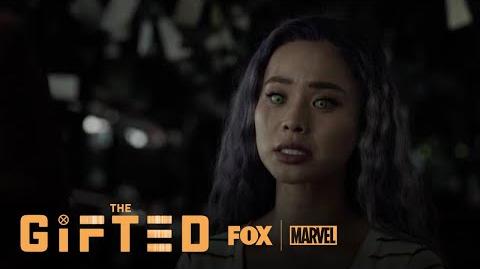 Clarice Suggests They Go to the Morlocks For Help Season 2 Ep. 5 THE GIFTED 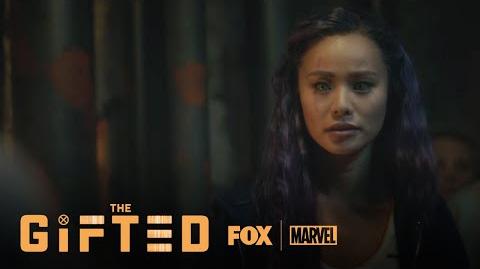 Clarice, Marcos & Refugees Find The Morlocks Season 2 Ep. 5 THE GIFTED
Add a photo to this gallery

Retrieved from "https://thegifted.fandom.com/wiki/Aftermath?oldid=21111"
Community content is available under CC-BY-SA unless otherwise noted.